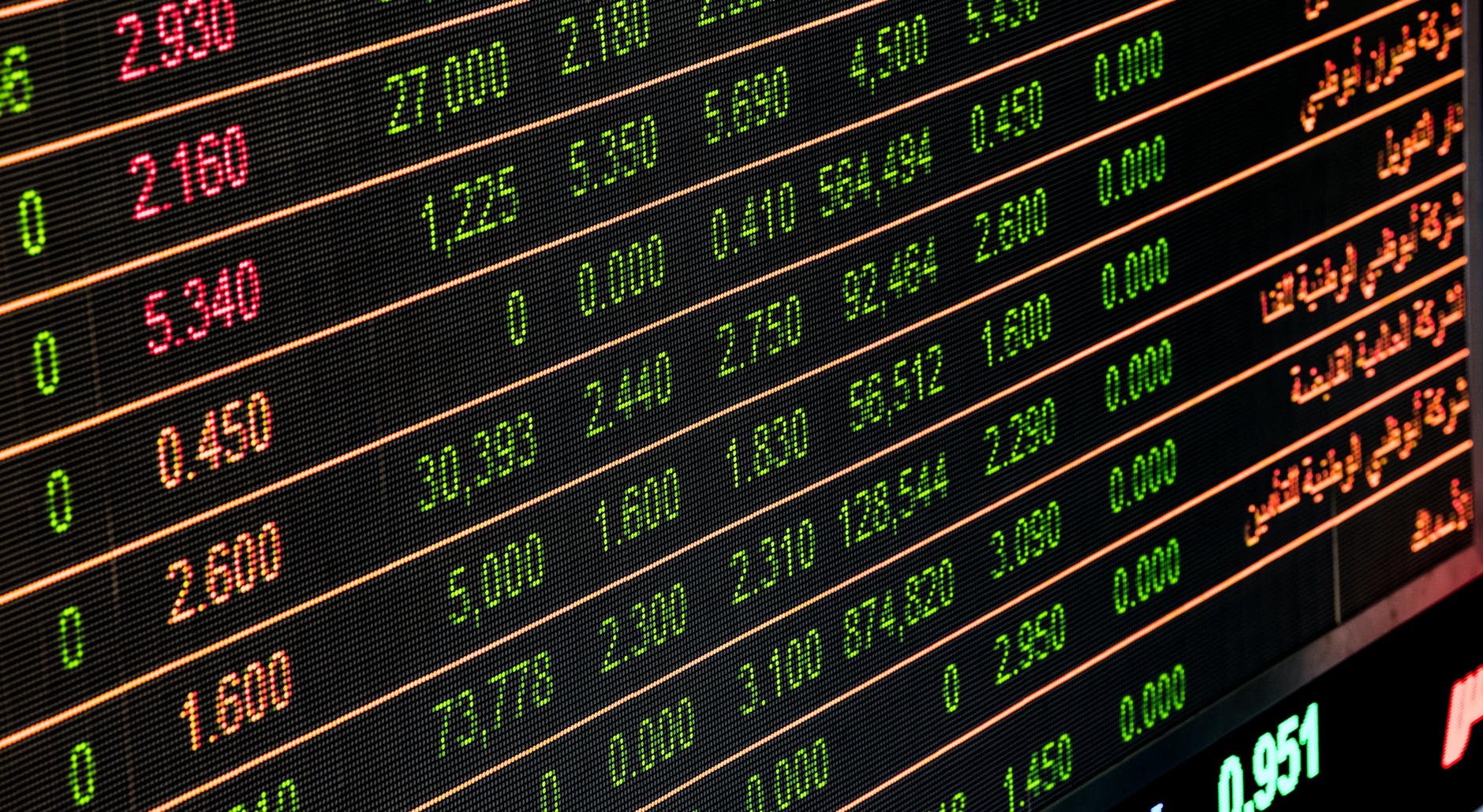 A perfect storm is forming in the Sunshine State that could end up making it the crypto capital of the United States if not the entire world. Miami Mayor Francis Suarez has strongly thrown his support behind integrating Bitcoin into his city’s budget saying that it is “a major priority” to establish an overflow account funded with Bitcoin to pay city employees. Suarez’s stated goal to “refashion” the city’s image from a vacation destination to a crypto hotspot has put Miami on the fast track to future innovation.

Recent events have certainly emboldened Suarez’s position. The city with the aim of becoming the world’s crypto capital will soon have cryptocurrency exchange FTX’s moniker on the home of its NBA franchise. FTX won the naming rights for the previously known American Airlines Arena when they stuck a deal worth $135 million over 19 years to rebrand the entertainment venue. Now news has broken that both stock trading platform eToro and Blockchain.com will be establishing their respective headquarters in Miami.

Miami plans on issuing a proposal to establish terms to make payments for services, fees, and taxes in Bitcoin available in the near future. Suarez previously brought a proposal before the city with the aim to allow Miami to invest city funds in Bitcoin, but it was struck down at the time as the state does not allow investments in unregulated assets such as Bitcoin. For now, Suarez has his eyes set on the SEC and the potential approval of cryptocurrency based ETFs which would allow Miami an entry point to begin investing government funds into various cryptocurrencies via traditional methods.

Miami has long been known as an international hub in the traditional financial world and has taken steps to continue to flex its financial muscles. In March of 2015, Bitstop installed the very first Bitcoin ATM in Miami and the company expects over a hundred BTC ATMs installed by the end of 2022. With such a large expatriate population in the state the push to adopt Bitcoin seems like an excerpt from Darwin’s On The Origin of Species. People from all over the Caribbean, Latin America, and Central America call Miami home and have always had to rely on traditional financial means to support their families back home incurring high fees and delays. This same group has now evolved to using Bitcoin instead, avoiding having to send their funds through a double foreign exchange and allowing near instantaneous access of funds.

Miami has also had the black mark of being one of the least banked cities in the United States with recent studies showing that one out of every five households does not have access to a bank account. This group has been forced to rely on predatory financial practices for daily activities until recently when Bitcoin stepped in to fill the void. Many people arrive in Miami with dreams of creating a better life for themselves and their families. Bitcoin and cryptocurrencies are allowing them to turn that dream into a reality.

Privacy & Cookies
To provide the best experiences, we use technologies like cookies to store and/or access device information. Consenting to these technologies will allow us to process data such as browsing behavior or unique IDs on this site. Not consenting or withdrawing consent, may adversely affect certain features and functions.
Manage options Manage services Manage vendors Read more about these purposes
View preferences
{title} {title} {title}
Loading Comments...